Top backgammon players from across the UK will head to Windermere at the weekend for the annual Lake District championship.

The Lakes event is being staged for the fifth time at the Cedar Manor Hotel, with the backing of the UK Backgammon Federation and the British Isles Backgammon Association. It will bring together 16 of the most experienced and award-winning players from far and wide for what promises to be a nail-biting series of matches on Sunday. 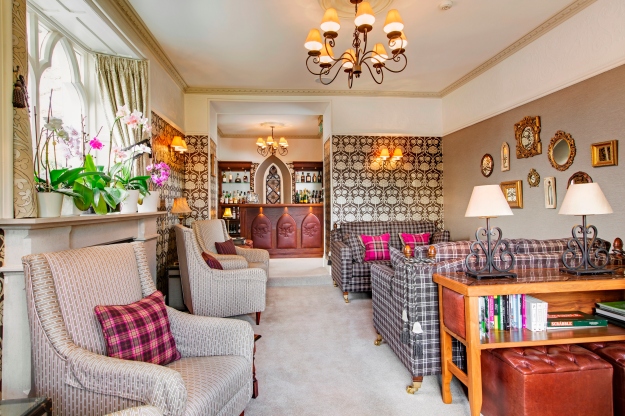 Last year’s winner was Bradford’s Steve Lee who claimed victory after a final 7-3 win over Pol Lapidakis from Newcastle.

One of the world’s oldest board games, combining skill and chance, backgammon is played in cafés across the Mediterranean and in the most exclusive of London clubs, with world championships staged in exotic locations.

The championship is organised by Cedar Manor owner Jonathan Kaye who learned to play backgammon when he was manager of Raffles nightclub in London. His dream is to see backgammon established as part of the café culture of the Lake District, as it is in Mediterranean countries, and he hosts a regular local backgammon club.

“We are now recognised as one of the major tournaments on the UK calendar,” he said.

“But while we attract the top players, we also welcome people of all abilities at our regular monthly club event. We will be very pleased to hear from any local players who want to take part.”

The winner gets a cash prize and a voucher to stay at the hotel.