Runners have kept their passion for events in the Lake District in spite of lockdown, according to a new survey.

They have been training hard and planning for the time when races and fun runs can start again.

The survey was carried out by Kendal-based Jogging Pals who have been coaching and inspiring everyone from beginners to ultra runners for a number of years.

When lockdown forced the cancellation of trail races and other events planned for the spring and summer, Jogging Pals director Wayne Singleton took the opportunity to find out what runners really wanted in the future.

The survey, published via social media, attracted hundreds of responses from around the country. “It proved that there’s great enthusiasm for the Lakes as a centre for all kinds of running, not just the ultra-endurance efforts we’ve seen this summer,” said Wayne, a UK Athletics coach.

As a result, his team is working on plans for some unusual running events, which will include sailing some of the most iconic Lakes as well – and taking a ride on a steam train. RunSteamRun will launch next month and the date will be announced shortly.

Wayne also found a lot of affection for the Lake District among the parkrunning community; Cumbria has a dozen regular parkruns which attract runners of all abilities.

“Our runners want us to provide real Lakeland experiences for them, not just races,” said Wayne. “And they show a real spirit of adventure too – many of them would like us to organise trips to running events throughout Europe.”

One who took part in the survey was the lucky winner of a £100 voucher to spend at running specialists Pete Bland Sports. The winning name was pulled out of a hat – literally – by Wayne when the survey closed. 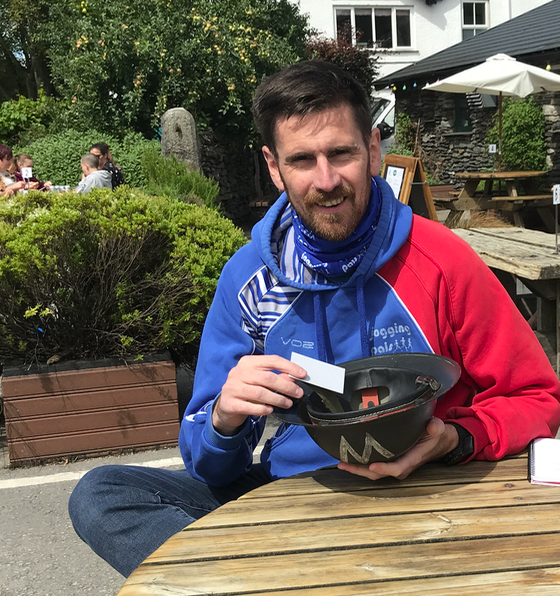 “We are really pleased to see that runners have found the motivation to carry on training,” Wayne said. “Now we are listening to their requests and will organise some special events as soon as we are allowed.”